Shot in Myanmar, this impressionist documentary depicts the everyday life of a Burmese nun, taking us from a convent to a strange monk school. The movie is focused on observing the movements and behaviors of children and teenagers in their daily lives, asking the questions that a Western traveler can ask himself: Is there a way to be happy other than being a bonze or a Buddhist in a country that looks like a giant monastery? Do young Burmese dare to dream about it? 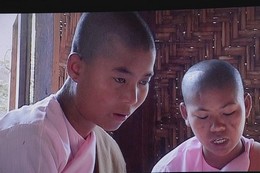 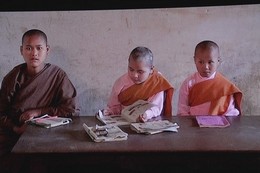 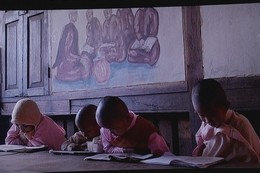 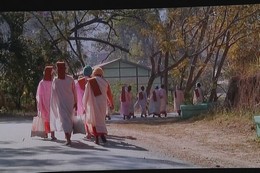