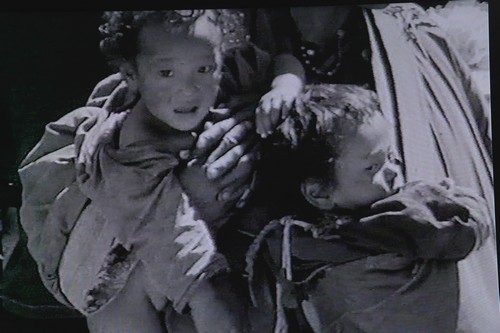 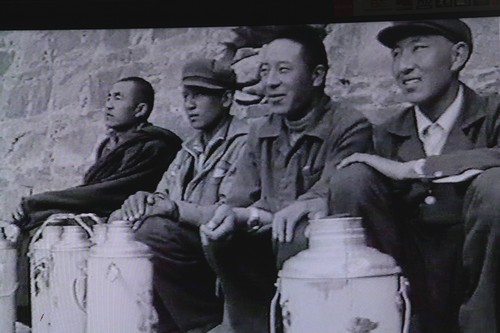 This documentary was shot in 1985 in Lhassa, the capital of Chinese Tibet, temporarily reopened to foreigners. From prayer wheels to thermos jugs full of burning hot tea perfumed with yack butter, and including traditional burial during which the body is left to the vultures, many details of the daily life of Tibetans are presented here, alternating with images of the great temples, such as the Jokhang, and of course the Potala, which was the official residence of the Dalai Lama until 1959.

From the story of Alexandra David Neel up to the summit meeting between Tintin and the Yeti, Alain Mazars knows all the legends filling our Western dreams about the snow country. So in order to avoid a presentation of Tibet that would be too cliché, and contrary to the way he directed his two other documentaries, BEYOND THE MEMORY and THE PAVILION OF PEONIES, the author has limited himself to a very raw perception of Tibetan reality. He gives us here a travel diary, filled with sounds and colors but without any comments. This is a simple yet beautiful documentary about the most iconic city of the Asian continent. Christophe Champclaux 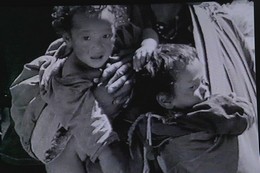 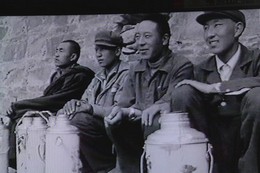 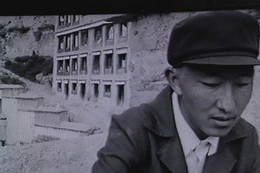 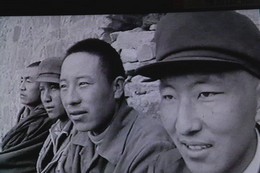 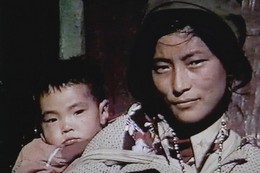 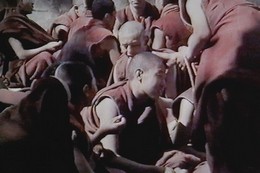 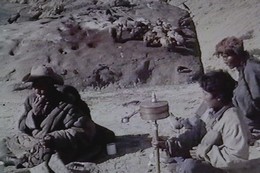 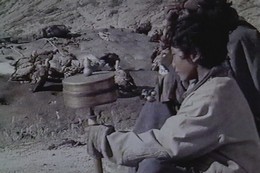